The Rise of Technology

At the turn of the 20th century, new technological advances such as electricity, flight, and the gasoline engine found expression in new modes of transportation and communication.
Read full overview|Go to first item 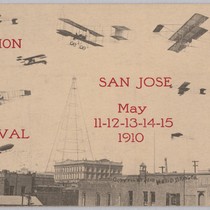 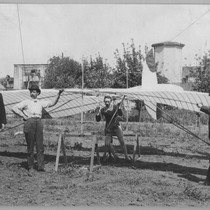 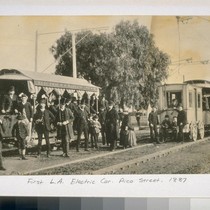 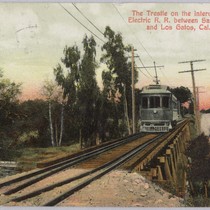 The Trestle on the Interurban Electric R.R. between Saratoga and Los Gatos, Cal., 1908 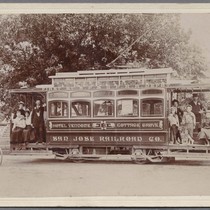 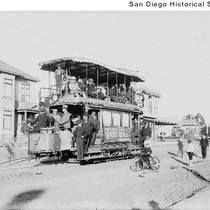 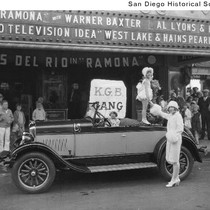 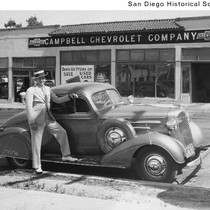 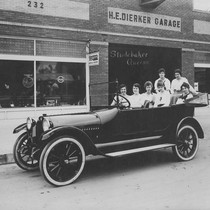 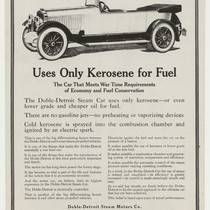 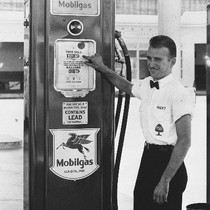 A gas station attendant standing next to a gas pump 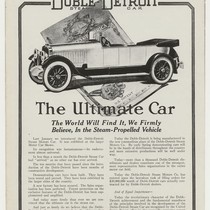 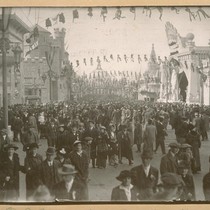 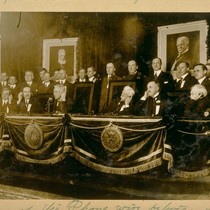 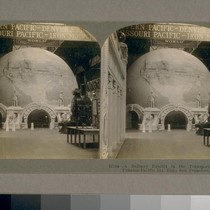 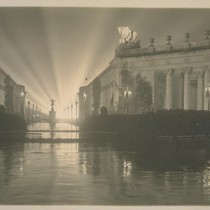 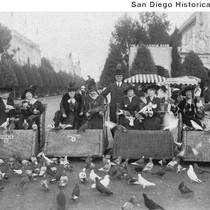 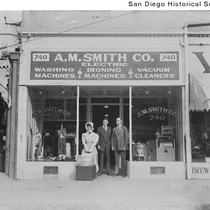 At the turn of the 20th century, new technological advances such as electricity, flight, and the gasoline engine found expression in new modes of transportation and communication. The images in this topic reflect how these inventions changed daily life in small and large ways.

Airplanes, electric railways, and automobiles joined railways to fuel Americans' growing sense of mobility. They came to characterize the progressive spirit of the new century. As a result of these new modes of public transportation, people were able to travel faster and more easily within and between cities, changing settlement patterns. One image in this group depicts John J. Montgomery, the first American to fly a heavier-than-air machine, and his glider “Santa Clara” in 1905. An invitation to an air show in San Jose in 1910 suggests the popularity of this potential new mode of transportation.

Several cities had electric streetcars that ran on tracks, and images in this group include streetcars in San Diego, San Jose, and Los Angeles. The hand-tinted image of the Interurban Electric Rail Road running between Saratoga and Los Gatos suggests that in 1908, this was enough of a novelty to rate a postcard.

The automobile industry was also growing rapidly. Before the internal combustion engine took the lead in the 1910s, cars ran on a variety of fuels; steam, electricity, and gasoline competed for a number of years. This is clearly evident from the two ads that appeared in the Saturday Evening Post for the steam car, and several images of people enjoying both electric- and gas-powered cars.

Some inventions aimed to make life easier at home. The photograph of a storefront in 1925 shows the existence of appliances such as washing machines, ironing machines, and vacuum cleaners. In their new-found leisure time, people listened to the radio, an invention that was fairly new at this time. Two photographs taken in the mid-1920s show Charles Herrold, the “Father of Radio,” operating radio equipment. The combination of new technologies, more free time, and the ability to get from one place to another relatively easily and quickly allowed people to enjoy new forms of entertainment, as indicated by the photograph of a car in front of a movie theater.

Expositions were a popular venue to showcase the latest in technology, and several images here represent expositions that took place in San Francisco and San Diego in 1915 and 1916. One photograph depicts a panel of men at the opening of the phone wire between San Francisco and New York for the first time.

"The Rise of Technology in Early 20th Century California" was curated and written by the University of California in 2005.